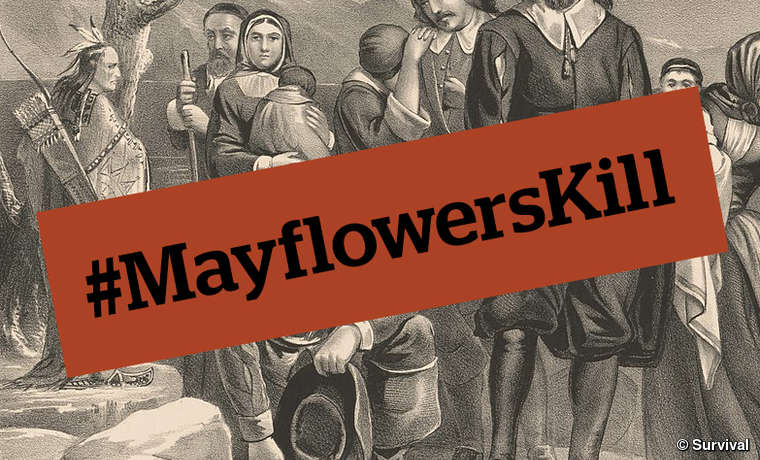 *In order to give our respondents full agency in their Indigenous identities we do not alter any language they use, which includes folks who Identify as part of more than one community as represented on this recording. We welcome any advice on how to improve this campaign, thank you!

**Share your perspective with the people of Plymouth, England through the Speedwell ("No New Worlds") Installation. Visit their page, scroll down and write your response to add your voice to the installation: stillmoving.org/projects/speedwell

The #MayflowersKill campaign is a partnership between tribal members in the U.S. and Survival International to amplify the story of Native American genocide internationally, reveal how it’s now being repeated in other continents, and show how it can and must be stopped.

Four hundred years ago, in 1620, the Mayflower brought about 100 Puritan refugees to North America. Escaping persecution and discrimination in England, the colonists were helped by Indigenous people to survive in this new and – to them – hostile land. To those who had lived there since time immemorial it was of course a plentiful environment which had long been shaped and safeguarded by its inhabitants to provide for future generations. 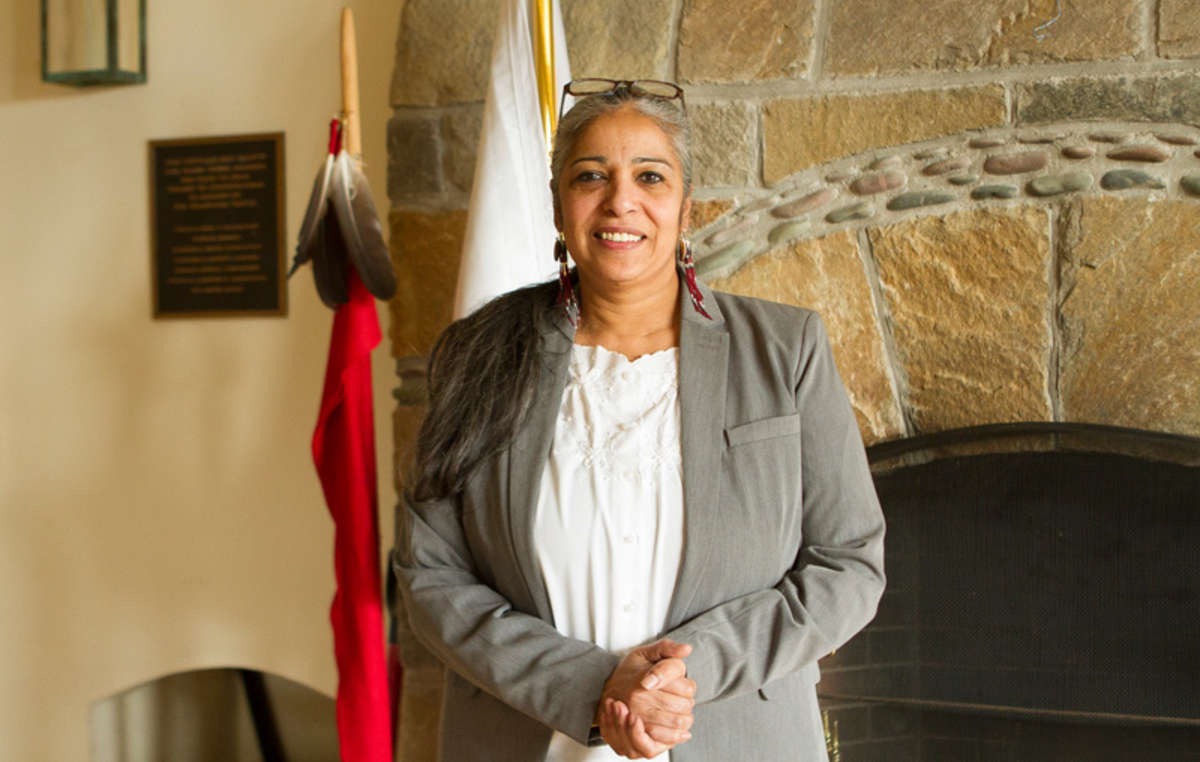 The welcome given to the settlers was not returned by them. The Mayflower landing led to centuries of invasion, war and disease which killed tens of millions of Indigenous people. This genocide and discrimination still ripples throughout the continent. It’s visible in the extremely high rates of poverty, disease, domestic abuse, police brutality, imprisonment, suicide, and the low life-expectancy of Indigenous people in North America compared to the descendants of immigrants. These tragedies are criminal and stem from the racism perpetrated by the settler colonial society. 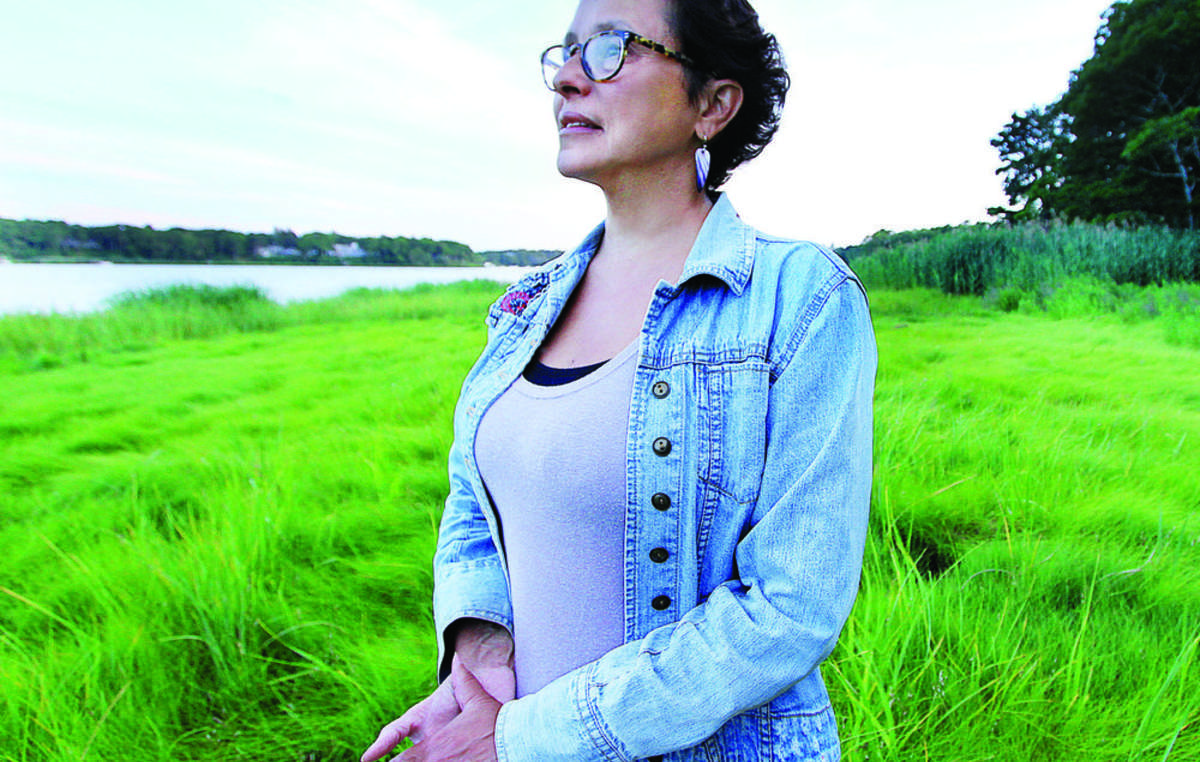 In spite of this, those survivors who are able to, continue to resist and defend their lands and identity.

This history is repeated in other parts of the world, particularly in South America where many Indigenous Peoples remain subject to first deadly contacts with outsiders. This routinely leaves at least half their population, sometimes much more, dead within a few years. 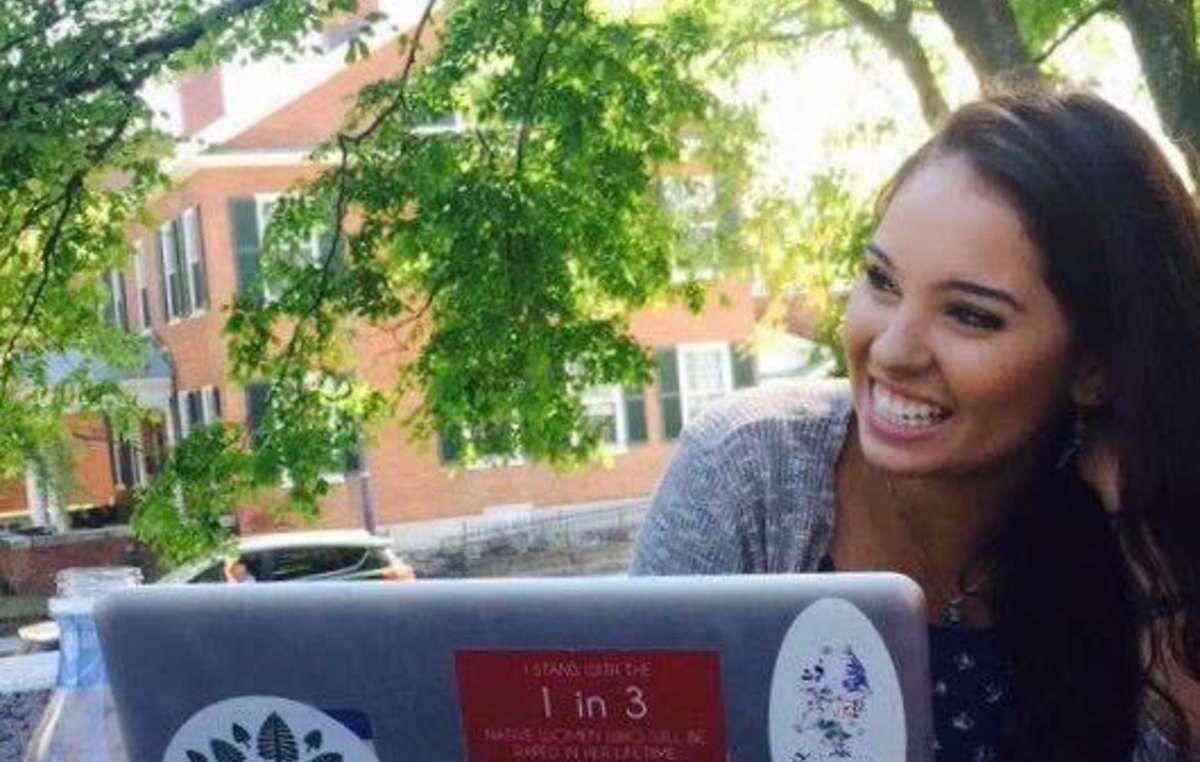 COVID-19 is just the latest of many imported diseases which threaten the survival of Indigenous Peoples in the Americas. Their survival is a vital component of humanity’s diversity, on which biodiversity depends, and on which we all depend.

The #MayflowersKill campaign is fighting back, and invites you to join – for Tribes, for nature, for all humanity.

Please share this page to spread the word that #MayflowersKill